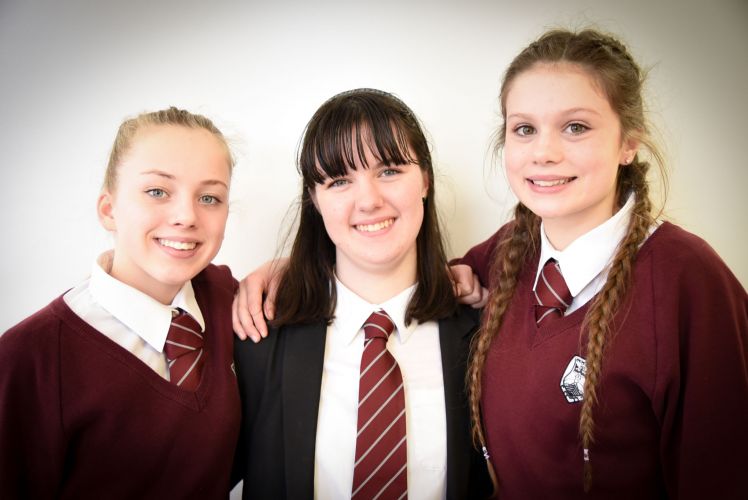 All six of the Island schools took part and the competition was of a very high standard. The QEII team performed brilliantly and really did themselves justice. Their efforts were rewarded with second place.

Congratulations to Robin, Shellan and Sophia on their success and thanks for the efforts they put in to the preparation and rehearsals. Well done!