Recently the whole of Year 7 were able to experience a QEII Music Morning with many performances from the School’s wind band, teaching staff and fabulously talented guest musicians, who performed and told them more about their love of music and how they began their music journey.

The Year 7s learnt about how Music can impact the brain and help with learning, how you can create lifelong friends and have fantastic opportunities if you consider learning a musical instrument/voice and getting involved in any musical club. We would especially like to say a HUGE thank you to the following guest performers;

Sally-Anne Wilson who is a freelance vocalist who studied music at QEII and went on to train at LIPA and is now a vocal teacher and performer on island. #singwithsallyanne #thereveillettes

Matt Kelly – A local singer-songwriter who performed one of his own song. #mattkellymusic

Jack McLean – A recent alumni of the school who is a multi-instrumentalist and played a wonderful classical piano performance this morning. #scran

Mr Kinley – Assistant Headteacher who has both a Science and Music background, alongside a varied career as a percussionist and conductor outside of school. #retrospect

Wind band adult helpers – Thank you for sharing your time and talent!

What wonderful talent we have here on the island and we hope Year 7’s jump into every opportunity given to them within QEII Performing Arts Department! 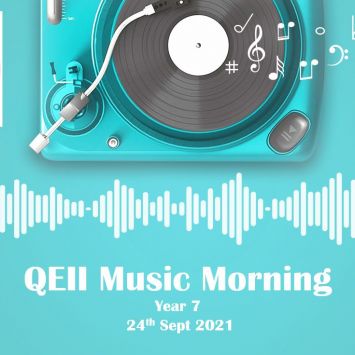 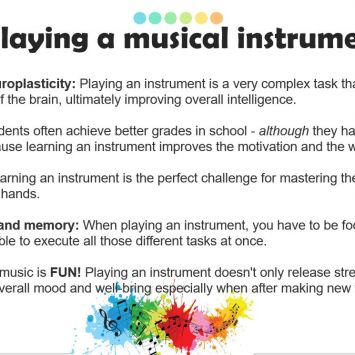 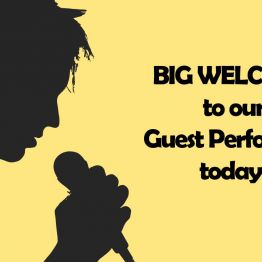 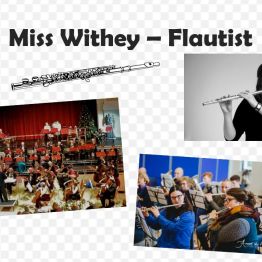 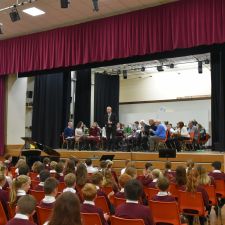 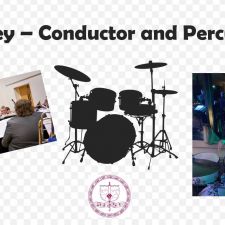 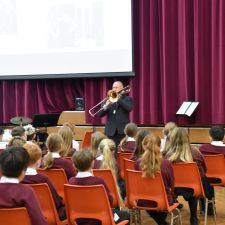 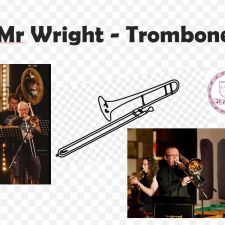 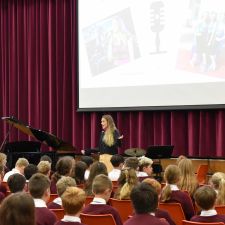 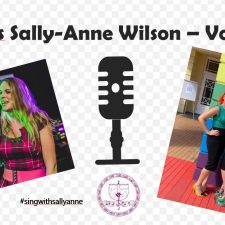 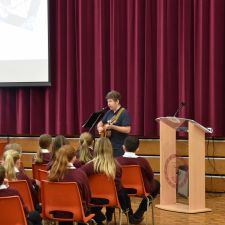 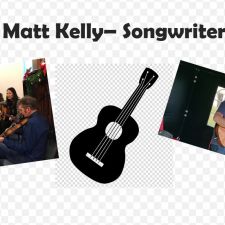 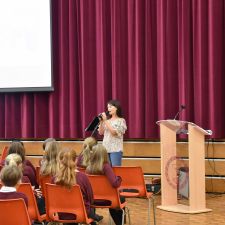 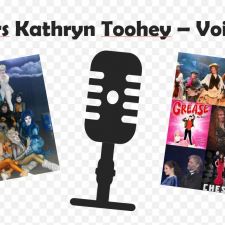 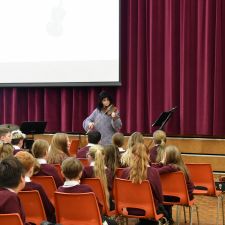 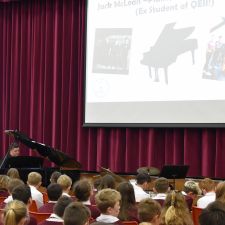 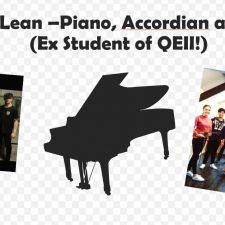 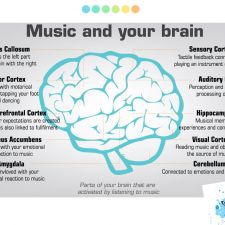