Both bands played a short programme each during the first part of the evening that featured music from John Williams, Adele, G.F. Handel, Neil Diamond and British composer Nigel Hess amongst others. The bands then combined to perform together which this year featured music from ‘Stage and Screen’. The joint performance began with Mr Dunderdale from the IOMWO conducting the theme music from ‘Wallace and Gromit’ before moving on to Leonard Bernstein’s ‘West Side Story’. Mr Dunderdale then handed the baton over to QEII’s Mr Kinley who directed both bands through the evening’s finale of music from 'Mamma Mia’ and ‘Les Miserables’.

The evening was once again a great success and raised over £600 for QEII High School Association! 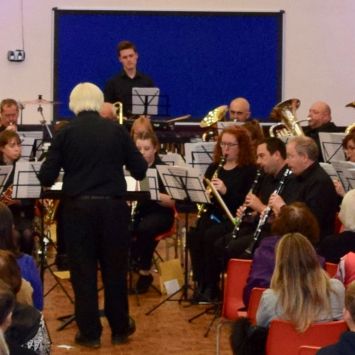 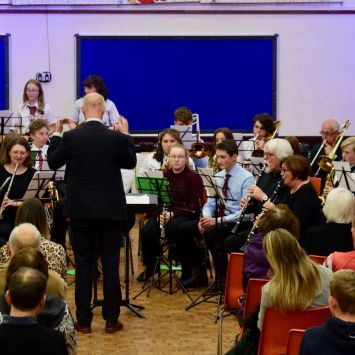 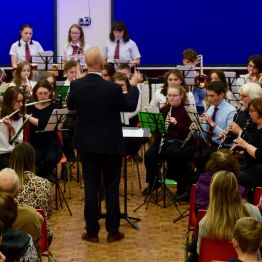 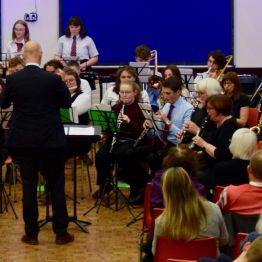 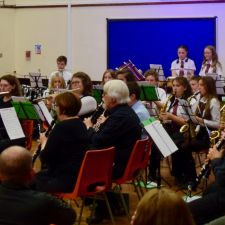 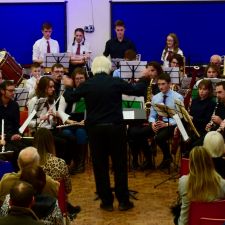 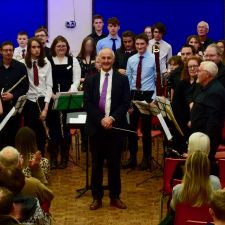