This week some of our students took part in the ‘Isle of Architecture’ celebrations at the House of Manannan.

They performed Choral Poetry Reading and Manx Music at the event which was attended by parents, local writers, officials from Culture Vannin and Manx National Heritage and the organisers of the ‘Isle of Architecture’.

The students read poetic passages from Hall Caine’s ‘The Little Manx Nation’, T E Brown’s poetry, including the dramatically rhythmic poem, ‘The Peel Lifeboat’ and poems from Usha Kishore’s collection, ‘On Manannan’s Isle’. The event, which was organised by Mrs Kishore and Mr Miller, and technically supported by Mr Horton, was a great success. The audience praised the highly orchestrated musical performance and the well choreographed choral reading. 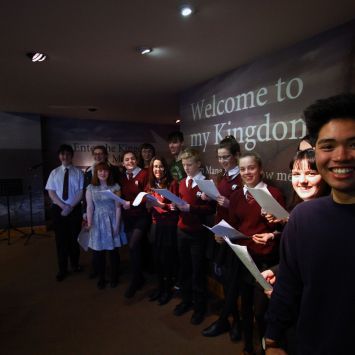 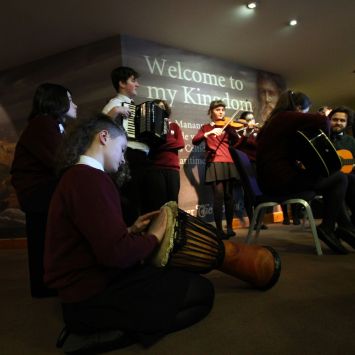 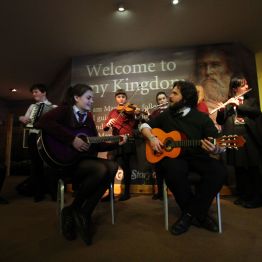 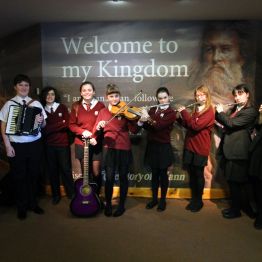