Our Year 8 boys won the Football final against St Ninian’s earlier this week, in a nail biting encounter and highly entertaining game that had a last minute goal, extra-time and penalties!

QEII were the stronger of the two teams in the first half, showing good discipline in defence and also had a string of chances. One of those chances was taken just before half time, when Hartmann showed great composure to latch onto a cross and put QEII ahead 1-0.
In the second half, nerves started to affect the game and St Ninian’s fought their way back into the contest with a goal half way through the first half. St Ninian’s scored another with only 10 minutes to go, but with essentially the last kick of the game, Del Pino pounced onto a rebounded shot and slotted coolly to take it to extra time 2-2!

Extra time saw no goals and penalties had to decide the winner. All those who bravely stepped up to take a penalty scored and it was just down to Hartmann to score, who stepped up and won the Year 8 championship for QEII, who for the first time can engrave their name onto the Shield!

The P.E. staff would like to thank the Year 8 team for their dedication and exceptional attitude towards representing the School and congratulate them on a well-deserved win! 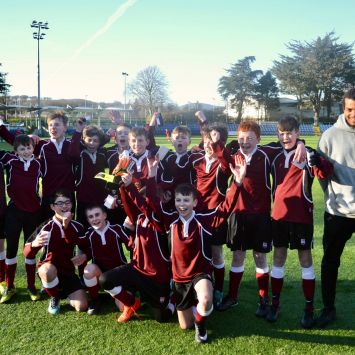 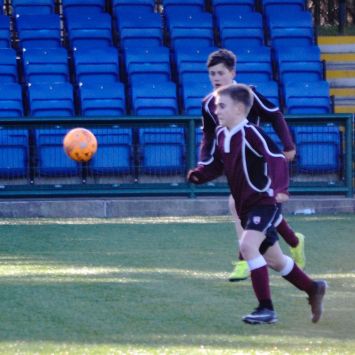 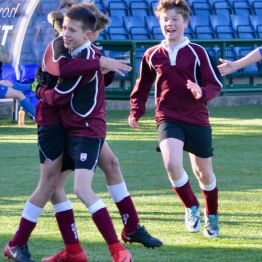 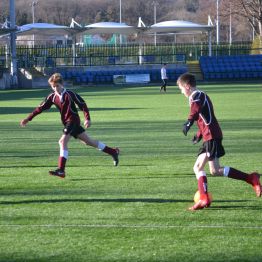 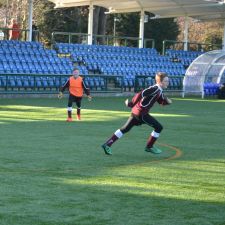 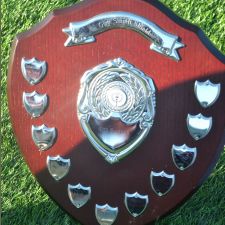 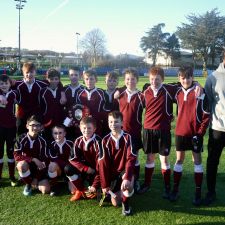