Years 7 and 8 Netball and Hockey Trip

At the weekend thirty students from Years 7 and 8 travelled to Stonyhurst College in Clitheroe to represent the School in both Netball and Hockey.

The girls’ behaviour and efforts on the Hockey pitch and Netball court were outstanding! They were both a credit to the school and the application they have made to their sporting endeavours throughout the year. Friday was Hockey day, playing four fixtures against a strong Stonyhurst side, with QEII stepping up and securing three well earnt victories, with many personal triumphs along the way. Saturday morning the girls played in a round-robin tournament against a local netball club. It was a great opportunity for our girls to play at a higher level and that did not faze them - each team experiencing both victory and defeat, with a special mention to the Year 7 ‘A team’ for finishing in second position overall. The trampoline park and team meal at our lovely hotel will also provide the girls with fond team memories.

A special thank you to both Robinsons and Friends Provident for sponsoring the girls’ hoodies which are clearly treasured as they did not remove them for the whole weekend! Your efforts to support the School and community are greatly appreciated. 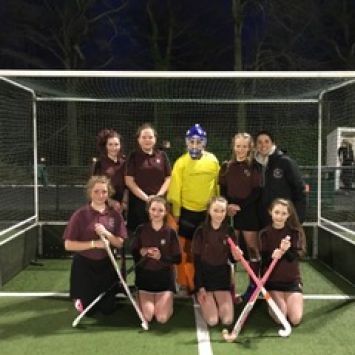 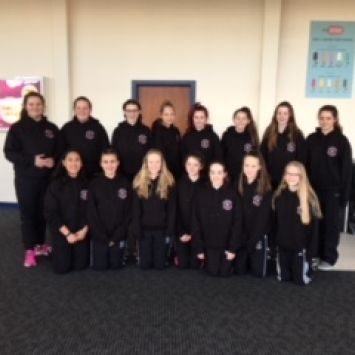 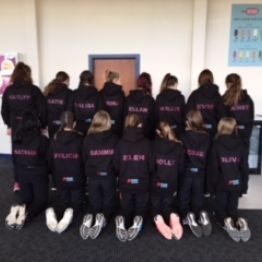 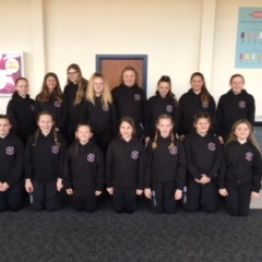 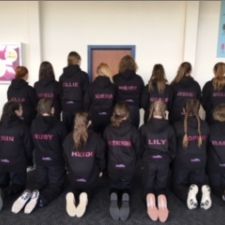 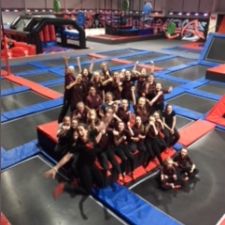 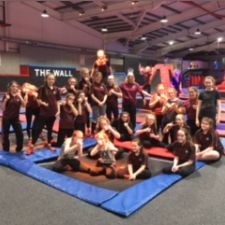 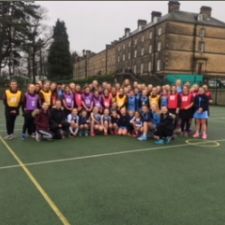