An evening with Retrospect - POSTPONED!! —

An evening with Retrospect - POSTPONED!!

We had some fantastic projects on display for our annual Year 9 Science Fair on Tuesday afternoon!

Students have had two weeks to work independently in groups and create a project for the Fair. The theme this year was ‘2018 Year of Our Island’ and all projects had to demonstrate that they were relevant to the Island in some way. The students were competing for four prizes.

The students have also been working towards Bronze CREST awards. These are accredited by the British Science Association and are a skills-based accreditation scheme in which students demonstrate they have used some key scientific skills and worked towards solving or discussing a real-world problem or issue.

The Isle of Man Engineering Group Award was won by Aislinn and Lisa for their project ‘Should we be drinking local milk?’

The 2018 Year of our Island Award was won by Aneurin, Leo, Mackenzie, Matthew and Max for their project ‘Are biofuels right for the Isle of Man?’

The People’s Choice Award was won by Gerard, Lorenz and Timmy for their project ‘Animals in the Isle of Man’ 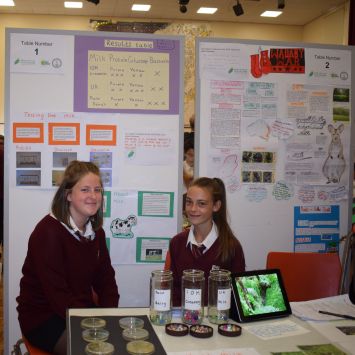 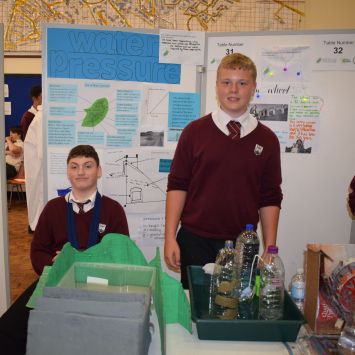 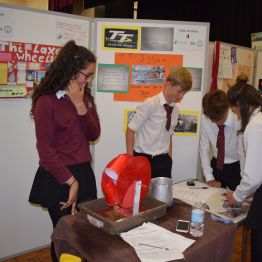 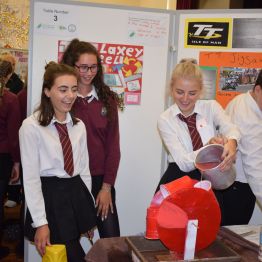 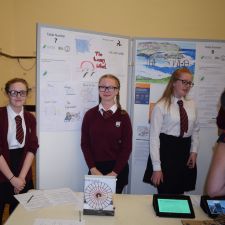 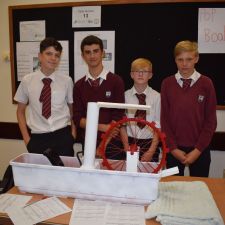 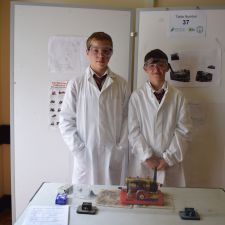 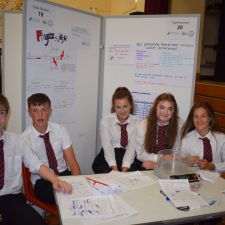 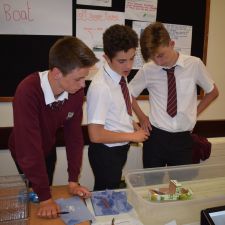 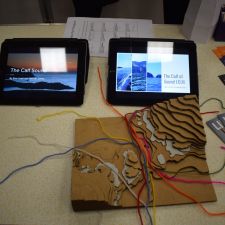 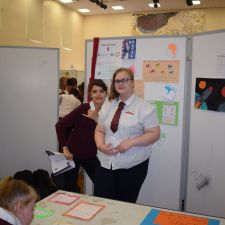 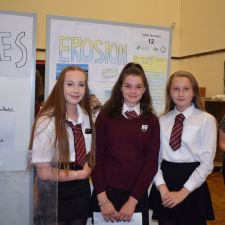 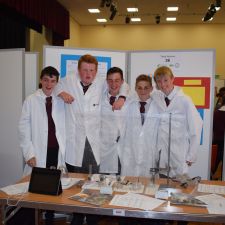 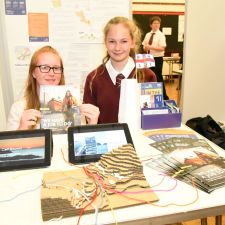 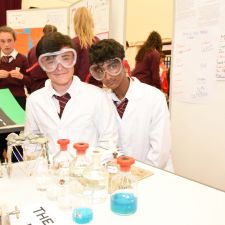 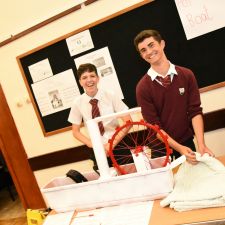 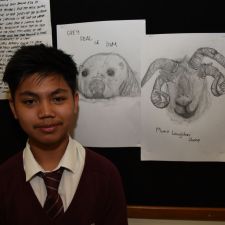 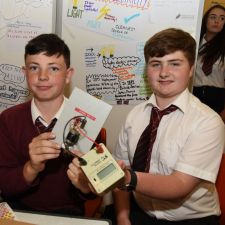 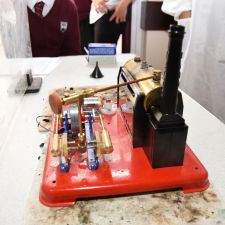 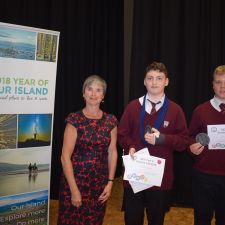 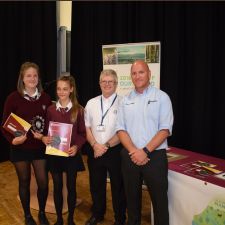 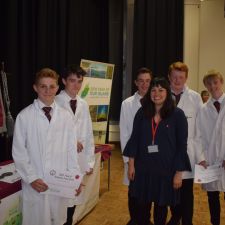 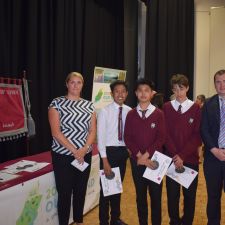