Visit from HM Band of the Grenadier Guards

Yesterday morning the School Band joined other young musicians from the Island’s other secondary schools to participate in a workshop with HM Band of the Grenadier Guards, which had been organised by Mr Kinley from QEII and Mr Wright from the Music Service.

Major Michael Smith from the Guards Band led the combined ensemble of around 100 musicians through a rehearsal and a concert which featured the pieces ‘Marching Marines’, ‘Ellan Vannin Suite’ and ‘Soul Bossa Nova’, with Major Smith commending the young players on how well they had performed together.

The Grenadier Guards Band then treated the assembled audience of various dignitaries (including His Excellency the Lieutenant Governor) and Year 7 students to a fabulous display of professional musicianship, performing music made famous by Abba and Queen amongst others.

The Guards Band are on the Island to participate in Friday morning’s Tynwald Day Ceremony. QEII High School and the Music Service are very grateful to the Isle of Man Arts Council who provided funding to enable the Band to come to the Island for an extra day to lead this inspiring workshop for the Isle of Man’s young wind, brass and percussion players. 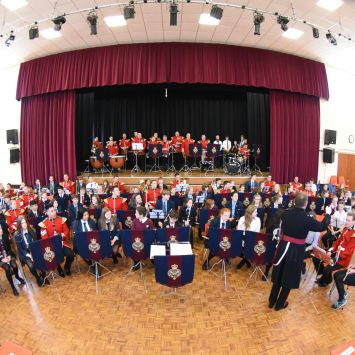 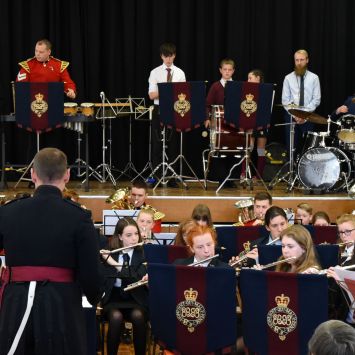 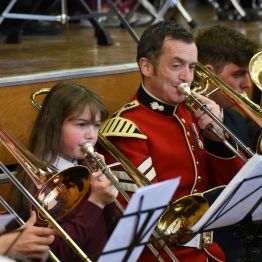 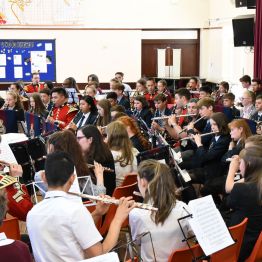 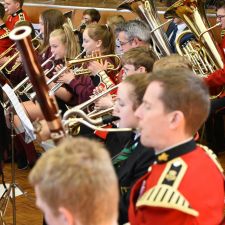 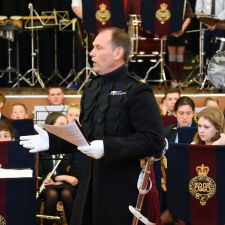 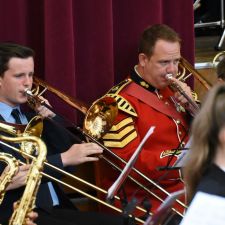 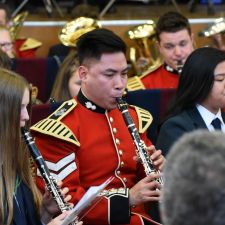 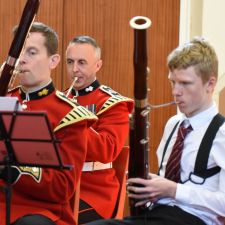 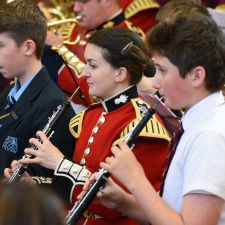 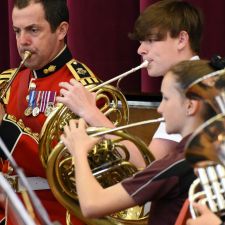 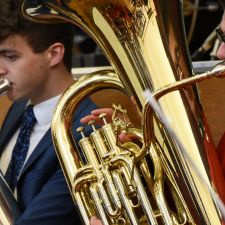 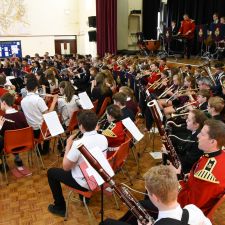 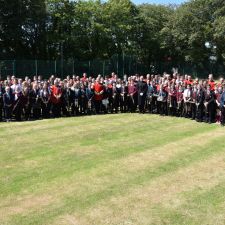