On Monday 4th November our Year 8 Hockey team won the IOM Schools Championships, holding their title for the second year in a row. Their ethos to training and representing the School proudly is a credit to their success, ending the season as undefeated champions, no mean feat!

Throughout the tournament the girls dominated in possession, creating fantastic goal scoring opportunities, which were converted with flair and precision. Well done to goals scorers Lucy, Lucie, Ruby, Sophie and Kate who finished top goal scorer in the whole competition.

Lucie set a precedent in the midfield position, linking the ball from defence to attack with fluidity, showing great individual skill when running with the ball. Captain, Roo, was a force to be reckoned with, paring up with Olivia to create an unbreakable duo at the back, supporting the attack with great intelligence. In goal, Rachel made some fantastic saves, conceding only one goal.

A highlight of the afternoon was the display of teamwork, with all girls demonstrating great resilience to work hard for each other on and off the ball, with outstanding tactical organisation in set pieces.

A special mention to the other three hockey teams throughout the season who trained with commitment and secured many respective victories throughout, highlighting the exciting depth of talent in this year group. You are all a credit to the School and we are extremely proud of your performances as a year group, well done! 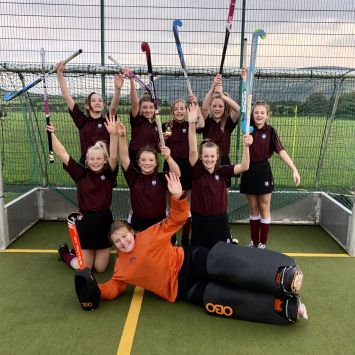 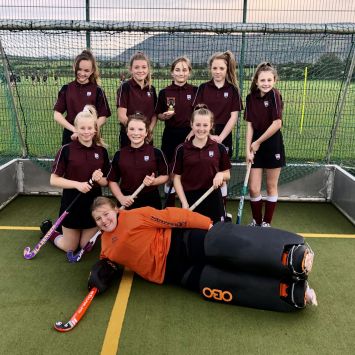 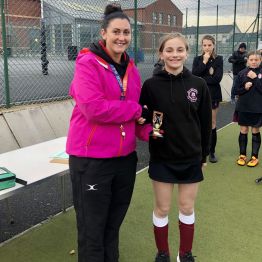