An evening with Retrospect - POSTPONED!! —

An evening with Retrospect - POSTPONED!!

Over February half term, a group of students from Years 9 to 11 were able to visit London as part of a Performing Arts Theatre Trip.

Initially aimed at students who are studying for GCSE Drama and Theatre Studies, the trip allowed them to experience a wide selection of performances alongside the sights and sounds of the city. They were able to see ‘The Comedy About a Bank Robbery’, a Shakespeare play at the Globe Theatre ‘All’s Well That Ends Well’, a National Theatre naturalistic play ‘Beginning’ and a Musical ‘Matilda’.

Combined with watching theatre performances, they also explored Covent Garden, had a boat trip along the Thames, visited Greenwich and its market, had a tour of the Globe Theatre, visited the Science Museum and the V&A Museum and also had a quick stop off at Trafalgar Square.

Here are a selection of photos from the trip. A big thank you to NST Tours and Mr Long and Miss Withey for a fabulous trip! 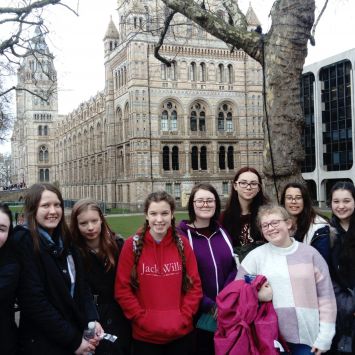 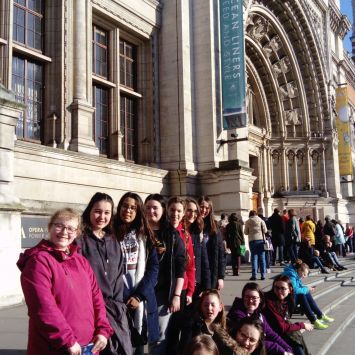 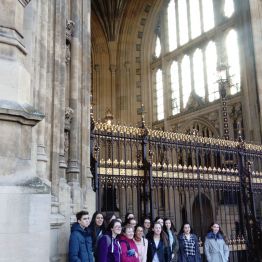 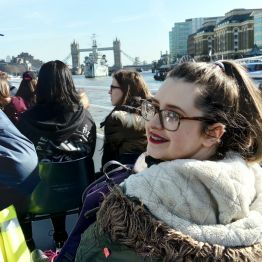 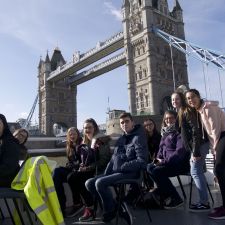 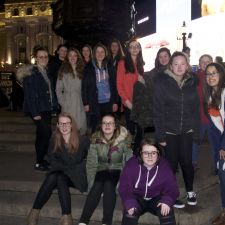 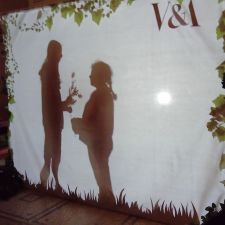 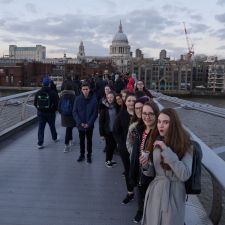 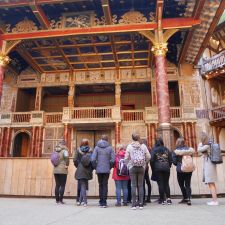