Thursday 11th July saw the fifth annual Science fair at Queen Elizabeth II High School. The theme this year was ‘Oceans’ and 34 groups worked hard over two weeks to produce some fantastic projects. Projects included wide-raging topics such as spear fishing, tsunamis, volcanoes and hydrothermal vents, hydroelectricity, sharks and water purification. There was a real focus however on pollution in the oceans with a number of groups highlighting this topical issue; detailing some of the problems associated with plastic pollution and making recommendations for how make a difference. There were three awards on the day: The Headteacher’s Award, the People’s Choice and the Engineering Award, which was externally judged by employees from Swagelock and STRIX. The event was well-attended with many parents and members of the community coming along to show their support. 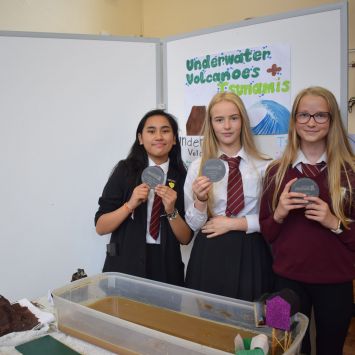 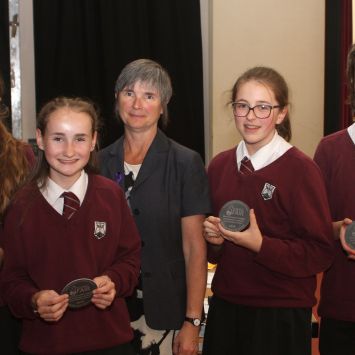 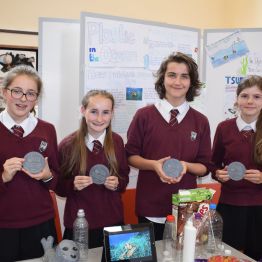 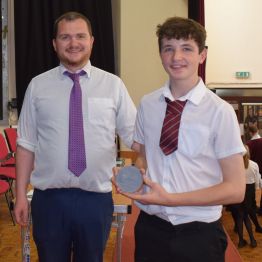 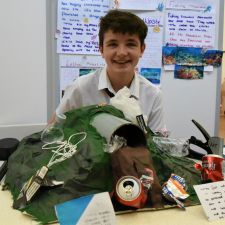 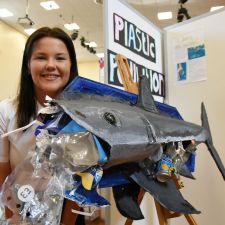 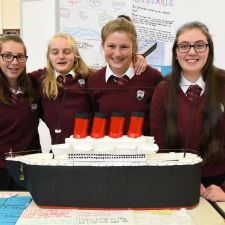 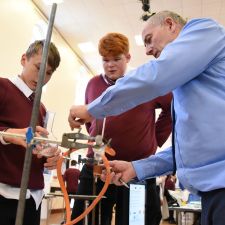 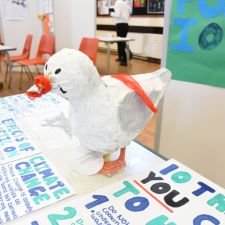 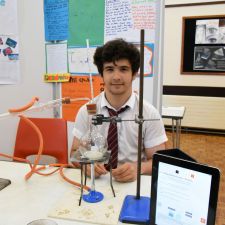 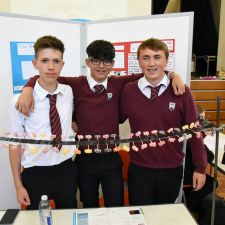 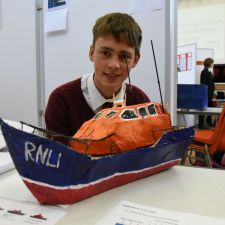 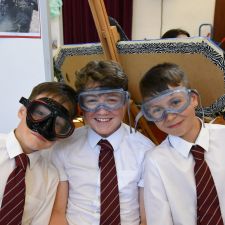 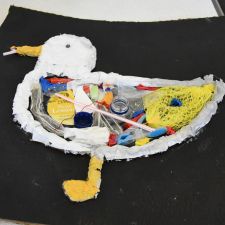 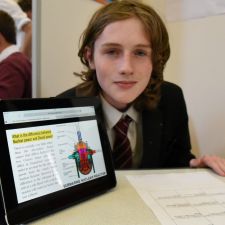 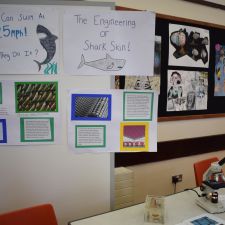 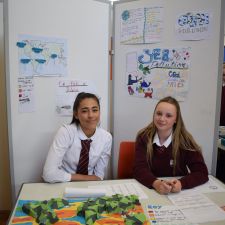 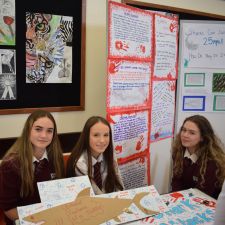 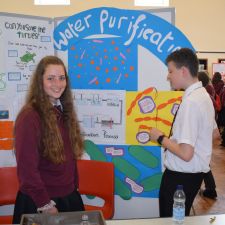 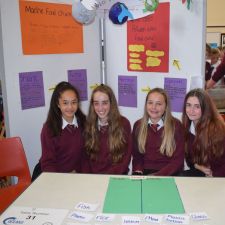 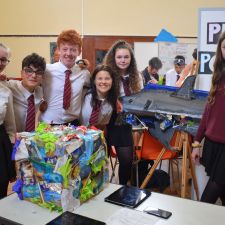